Located 50km south of Osaka, the Kansai International Airport opened in 1994 and took over all international flights from Itami Airport, as well as some of the domestic flights.

The airport has two terminals, with Terminal 2 being exclusively for low-cost carriers. However, it has fewer bus connections and no train station, but is connected to T1 with free shuttle buses. 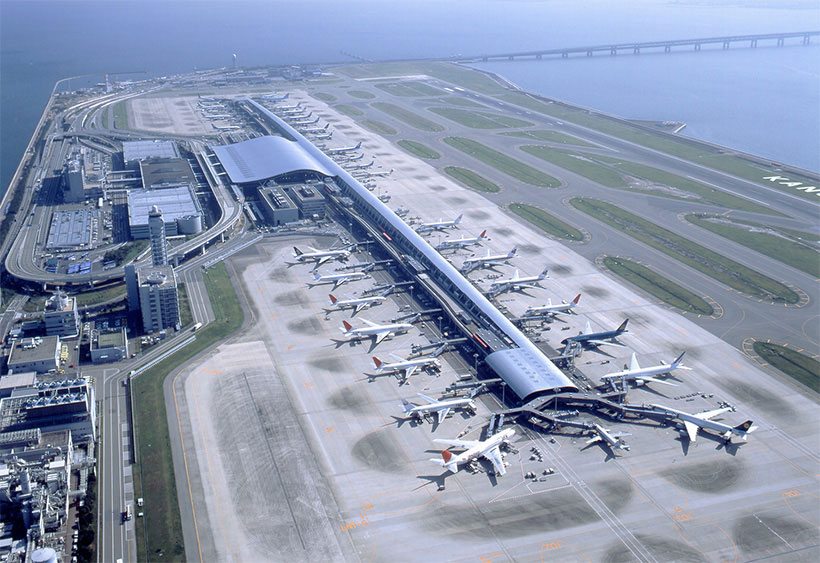 As for the transportation to Osaka, you can either take the airport limousine bus or the train, which is the relatively cheaper and quicker option. There are three different trains: Nankai Railways that goes to Namba and Shinsaibashi (area for shopping and nightlife), JR Haruka train that goes through Osaka, Kyoto… etc, and JR airport rapid train that also connects the airport to Osaka. 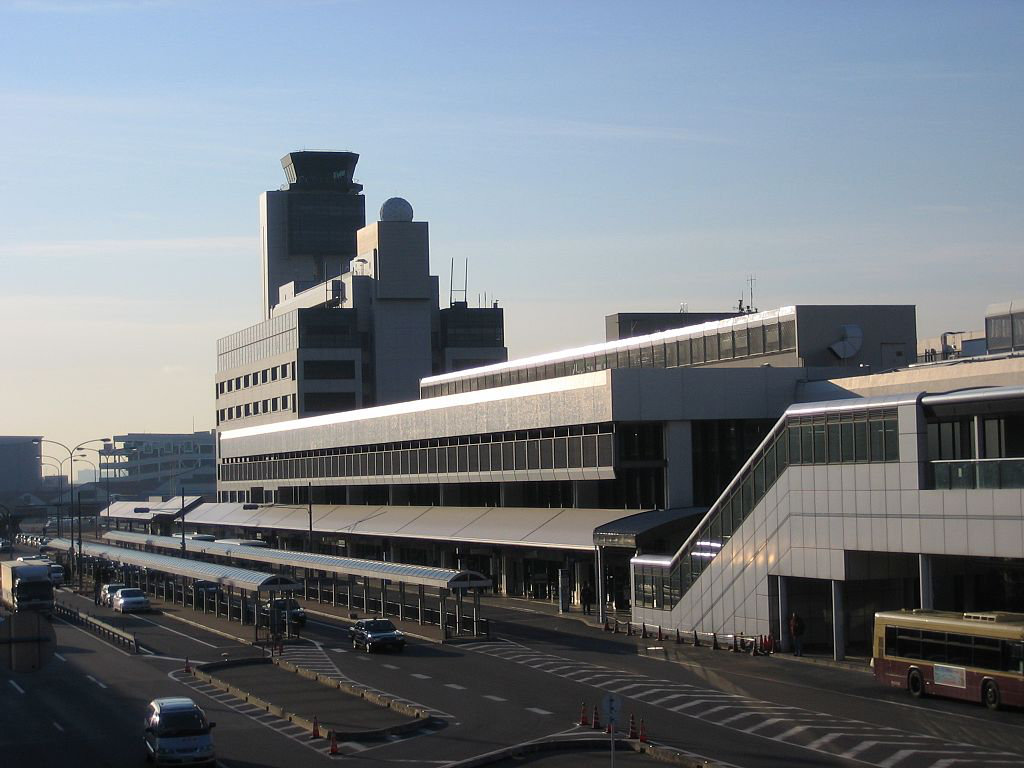 To reach Osaka from Itami Airport is quite simple: you can either take the airport limousine bus, or the Osaka Monorail for a slightly cheaper option. With the monorail, transfer at the next station Hotarugaike to the Hankyu Takarazuka Line for Umeda Station.